We all are quite excited to see the lead pair of ABCD 2, Varun Dhawan and Shraddha Kapoor, put up another brilliant array of dance performances in their next Street Dancer 3D. The film, like their blockbuster, is expected to explore many interesting dance forms and now we hear that it will also have an interesting mix of songs and that too as many as 12! 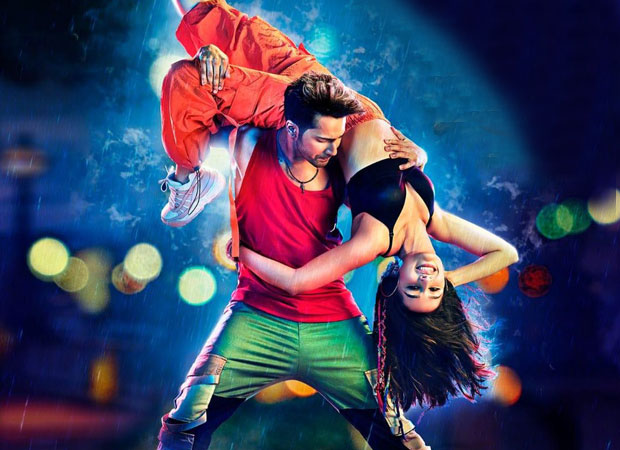 While it was a trend in Bollywood to have many songs during the 90s, of late, many movies have decided to reduce the number of tracks. However, considering that Street Dancer 3D is a film about dance, we also know that music is the most important component in the film. But, this time around Remo D’Souza seems to be taking keen interest in adding more songs compared to his ABCD franchise of films. While these reports assert that the album of Street Dancer 3D will have 12 songs, an official announcement on this and other details are yet to be made.

Coming to Street Dancer 3D, the film features Varun Dhawan in the role of a Punjabi boy residing in London, whereas, Shraddha Kapoor is expected to essay the character of a Pakistani girl. The film also retains some ABCD stars like Punit Pathak, Dharmesh Yelande with some new dance stars like Shakti Mohan being added to the star cast. It also features Prabhu Dheva in an integral role too. Nora Fatehi too will be a part of this 3D dance film which is expected to hit the big screens on November 8 this year.

Street Dancer 3D went on floor in London earlier this year and now the team has kicked off the Dubai schedule this month.