Ananya Panday will be making her Bollywood debut with Student Of The Year 2 starring opposite Tiger Shroff along with Tara Sutaria. The movie is quite an anticipated one since the first instalment of this franchise was quite a blockbuster and gave the industry three of the biggest new-age stars, Varun Dhawan, Alia Bhatt, and Sidharth Malhotra. Now that the release is only a few days away, Ananya opened up about how she watched the film as a teenager, as she headed out for promoting the film. 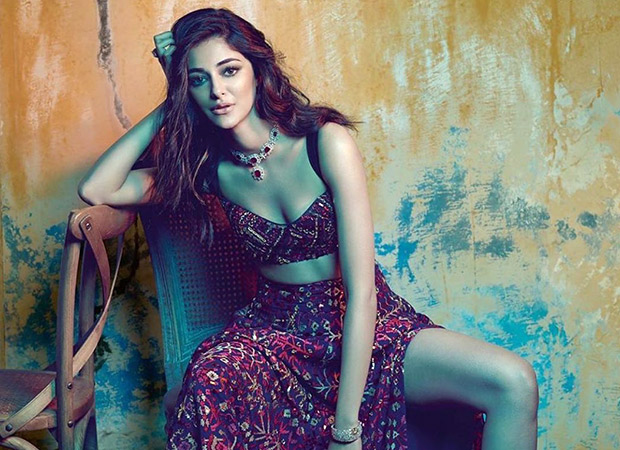 In one such candid conversation, Ananya said that she remembers that she was 14 when Student Of The Year came out and because there were no seats left, she sat on the floor to watch the film. She went on to elaborate how she looked up to Alia’s character in the film and it was her dream to dress like Shanaya (Alia’s character) and go to a school like that in SOTY. Ananya says she grew up watching High School Musical and Step Up, so for Karan to make a film on that big a scale was just a dream come true for her. Since then, it has been her dream to be a Dharma heroine and now she is more than happy to be a part of this venture.

Also Read: Student Of The Year 2: Tiger Shroff – “I have zero fashion sense”