Vidya Balan is set to play the role of Shakuntala Devi in the upcoming biopic. Abundantia Entertainment, led-by Vikram Malhotra, will be producing the film on the math genius. Now, it seems like Manikarnika: The Queen Of Jhansi star Jisshu Sengupta will essay the role of Vidya's husband in the film. 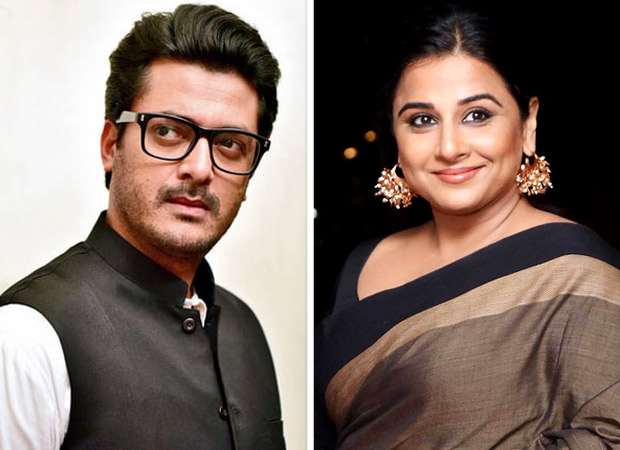 If the reports are to be believed, Jisshu Sengupta will play the role of Paritosh Banerji who hailed from Kolkata. As per the story, he is an important part of the narrative. He was an IAS officer who married Shakuntala Devi in mid-1960s. They separated in 1979.

Shakuntala Devi, the mathematical wizard, or ‘human computer’ a moniker she earned, was known for her ability to make incredibly swift calculations. Shakuntala’s genius was first discovered at the age of 5, when she solved a math problem for 18-year-old students. Though she never received any formal education, her talent for numbers also earned her a place in the 1982 edition of The Guinness Book of World Records.

The truly gifted Shakuntala Devi donned many hats over the years. Aside from her love for mathematics, she was an astrologer, cookbook author, and a novelist. She travelled the world demonstrating her mathematical ideas - at colleges, in theatres, on radio and television. Her book, The World Of Homosexuals, is also considered to be the first study of homosexuality in India.

The Shakuntala Devi film will be helmed by Anu Menon. Scheduled to go on floors, later this year, the film is slated to be a summer 2020 release.