South filmmaker Mani Ratnam, according to recent reports, was supposedly hospitalized after he complained of chest pain. However, in the next set of media reports that followed, it was being said that the filmmaker indeed visited the hospital for a check-up but the doctors have allegedly declared that he is absolutely fine. 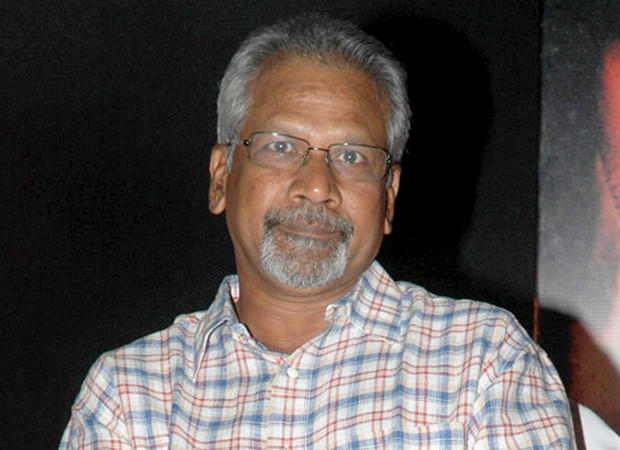 Known for films like Roja, Bombay, Guru and even the recent ones like OK Kanmani, Mani Ratnam was reportedly taken to the Apollo hospital in Chennai after he complained of chest pains. Reports also have it that the writer-filmmaker was admitted there after the complaint.  Furthermore, it was also being said that the treatment for the same is being given.

In another set of reports, although it was asserted that the filmmaker indeed had chest pain complaints, the doctors declared that he is fine. A hospital official, in these reports, had apparently maintained that when he visited the hospital for a check-up after chest pain, he was later fine and also asserted that he was not admitted.

It has been learned that Mani Ratnam in the past has often visited the same private hospital for his prior regular health check-ups.

Also Read: Here’s all you need to know about the film Aditi Rao Hydari is doing with Mani Ratnam