Disha Patani and Aditya Roy Kapur will be seen in the upcoming film Malang. Fitness enthusiasts Disha and Aditya have done underwater scenes in the film and now we hear that the leading actors shot for an extended kissing sequence in the Mohit Suri directorial. 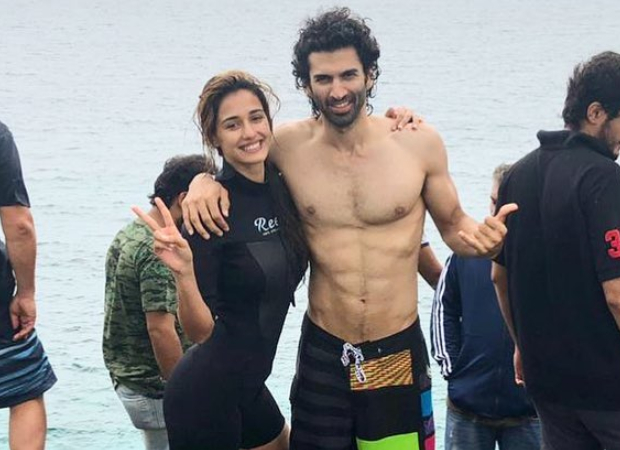 Earlier in May, Disha Patani had teased fans with a cool picture from the sets of Malang in which she and co-star Aditya Roy Kapur posed in diving suits. Now, they both will be seen underwater performing a kissing sequence. The duo was prepping for an extended underwater kissing sequence in the film. Director Mohit Suri had sent the actors packing for two days of prep in May ahead of the shoot.

The sequence required Disha and Aditya to be underwater for at least a minute, so the training focused on strengthening lung capacity moreover the sequence was shot during the Goa schedule of the film in a day. It was a difficult shoot as Aditya and Disha had to sync their breathing patterns accordingly.

Malang is a revenge drama, helmed by Aashiqui 2 director Mohit and produced by Bhushan, Luv Ranjan, Ankur and Jay Shewakramani. The film also stars Anil Kapoor and Kunal Khemmu in pivotal roles. The flick is set to hit theatres on February 7, 2020.