The director who introduced mega action star Tiger Shroff is now all geared to present Abhimanyu Dassani in a larger than life action entertainer.  Nikamma being an action love story Abhimanyu was the first name that popped in contention and on hearing the script the actor instantly gave his nod. To prepare for the action scenes, Abhimanyu Dassani flew to Turkey to master hand to hand combat, as the film boast of actual fight sequences. He returned just before the start of the first schedule. 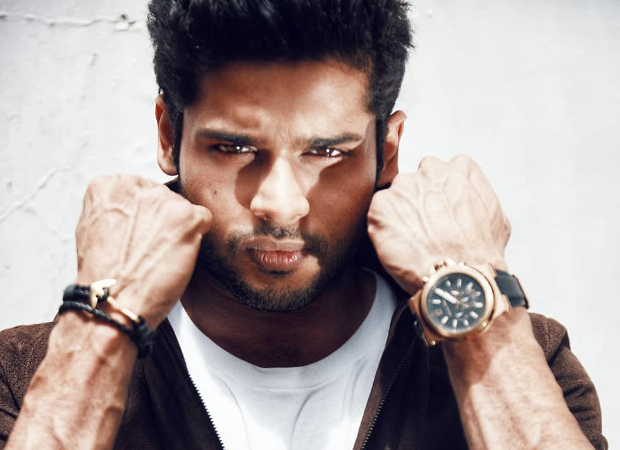 When Abhimanyu Dassani got an insight in regards to the action he is expected to do in the film, he went and mastered the art for the same in Turkey. The actor likes doing the action scenes on his own. A major chunk of action of the movie was recently filmed in Lucknow. 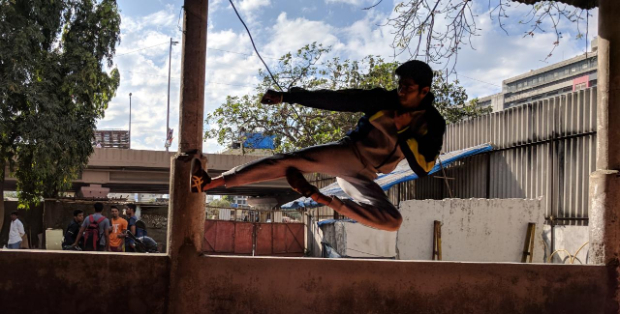 Talking about the same, Abhimanyu shares, "There is a lot of action in Nikamma.  Sabbir sir, and I both were keen that I do all the action & stunts myself. We wanted all the action sequences to look authentic. We decided that I should learn Capoeira before starting the shoot. We traveled to Turkey especially to learn this fighting form and it was an amazing experience. I trained with the armed forces there which were extremely engaging because it wasn't just fancy film fighting, but moreover real-life protection and takedowns."

Nikamma is jointly produced by Sony Pictures International Productions and Sabbir Khan Films and is scheduled to release on 5th June 2020.