Malaika Arora and Arbaaz Khan shocked the industry when they decided to part ways in 2017. Though it was a mutual decision, it came as a shock as they ended their 18 years of marriage. While both have respectively moved on their lives since their split respectively, they are on good terms and are jointly raising their teenage son Arhaan.  Arbaaz is dating Georgia Andriani whereas Malaika is reportedly in a very serious relationship with Arjun Kapoor. 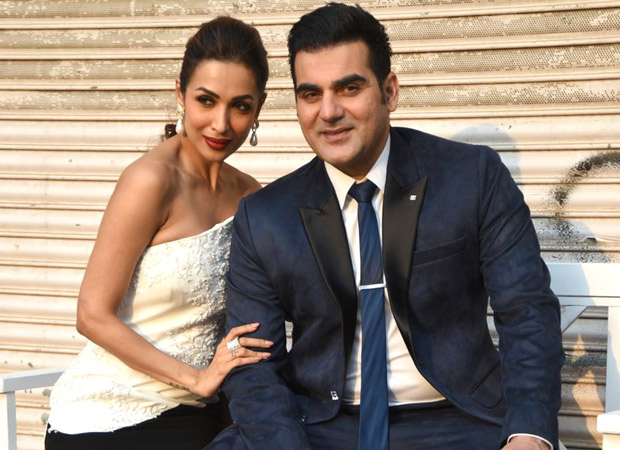 Talking about the divorce, Malaika Arora recently opened up about her decision to separate and expressed how glad she is about it. She said that the divorce gave her the freedom to make new choices and move on her life without any pressure or baggage of the past. Speaking of moving on in life, Malaika said that at one point in everyone's life, they want to have companionship and not want to stay single for the rest of their lives.

Rumours are rife that Malaika Arora and Arjun Kapoor will be getting married soon. While none of them have either confirmed their relationship or their speculated wedding, they have hinted time and again on Koffee With Karan that they are no single.

Malaika Arora, on the work front, was recently the judge on India's Got Talent alongside Karan Johar and Kirron Kher.