Malaika Arora’s chat show on Disney+ Hotstar titled Moving In With Malaika went live yesterday on December 5. In the very first episode, the dancing diva candidly spoke about her fear of mouthing and emoting dialogues. 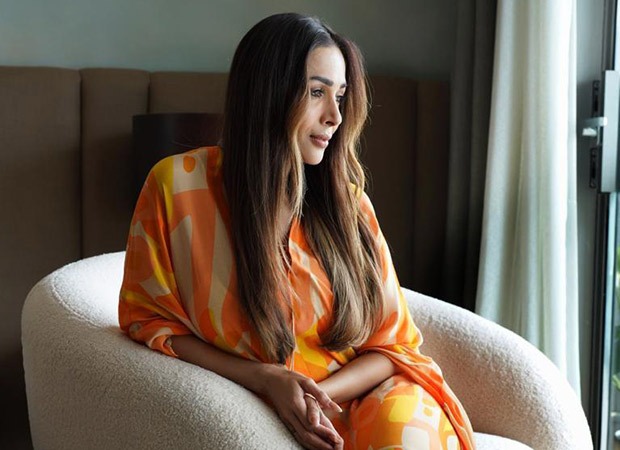 Malaika Arora admits, “I get NERVOUS while emoting dialogues in front of people”

Her manager Ekta Oberoi asked her on the show if she has been dodging a movie script that has come her way recently. Malaika replied, “I am not dodging it... I am just not sure. Honestly, it’s not so much the fear of acting, but more about the discomfort I feel in mouthing dialogues. Standing up in front of people and actually being comfortable about emoting with dialogues is something I have always been a little apprehensive about. I get a little nervous about it...So that’s probably why I shy away from it.”

Malaika also admitted that this fear has forced her to be away from acting since long. “Over the years, there have been loads of scripts that I have seen and read but somewhere I’ve always stayed away,” she added. “Well, that’s another fear of mine. Even in school, I used to hate when I had to mug something and say it in public. I thought it was the most daunting task. I felt there was so much pressure that it would make me feel very uneasy. I couldn't eat, sleep or do anything if I had to learn something. So, this fear of mine has just always been there.”

Moving In With Malaika is created by Malaika along with the production firm Banijay Asia.

Also Read: Malaika Arora on her divorce with Arbaaz Khan: ‘We became very irritable people and started to drift apart’