Mahesh Bhatt has been stoically taking the low-blows regarding his alleged involvement in Sushant Singh Rajput’s death. But now another “close” friend of the deceased actor, Sushant’s “gym partner” has gone on to name Mahesh Bhatt and Rhea Chakraborty’s father Indrajit Chakrabrorty as co-conspirators in Sushant’s alleged murder. 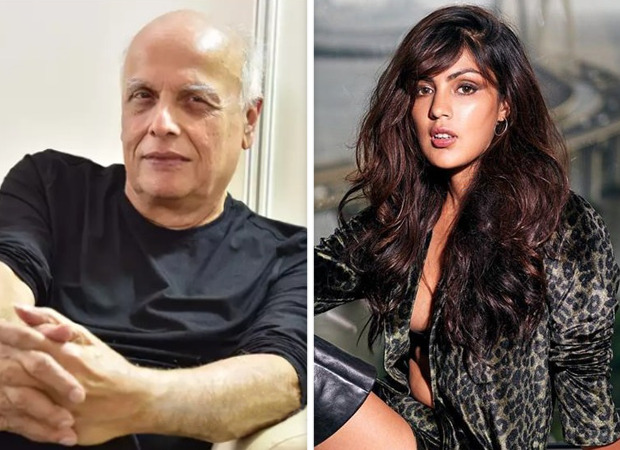 Serious legal action is now being considered against this scandal monger. “Bhatt Saab’s family is livid. Pooja and Alia feel, enough is enough. Their father’s name has been unnecessarily dragged into the mud. And now random people are naming him a murderer without a shred of evidence. It’s time for some serious legal action,” says a source close to the Bhatts.

It looks like the aforementioned gym instructor has some serious explaining to do in the courtroom.