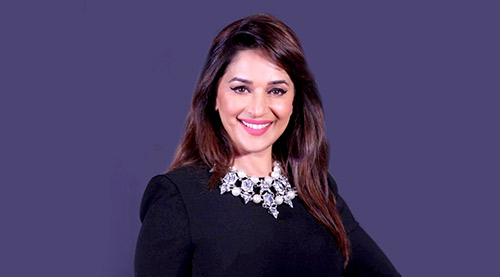 Ever since Sajid Nadiadwala and Karan Johar's Dharma Productions have come together for a period film tentatively titled Shiddat, several names are being associated with the film. Yet another name that has apparently been added to the star cast is that of Madhuri Dixit.

Though the details of her character are yet to be known, we hear that this role will be pivotal to the plot. Prior to this, Madhuri was seen in a special number called 'Ghagra' in one of Karan Johar's recent productions, Yeh Jawaani Hai Deewani. Shiddat, however, promises to have more of the actress. Besides her, Varun Dhawan is said to play the lead along with Arjun Kapoor and Alia Bhatt completing the love triangle.

On the Bollywood front, Madhuri Dixit was last seen in Gulaab Gang and the actress continues with her stint as a dance teacher online as well as has been judging a renowned dance reality show on television.