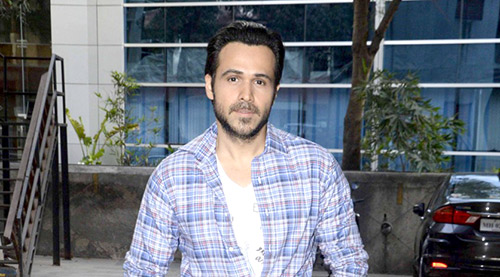 Just a couple of days back, we had reported that the Azhar star Emraan Hashmi would soon be turning producer. Well now we hear that Emraan who has already commenced work on his debut production venture has roped in the Fast & Furious cinematographer Amir Mokri for his film.

While there were reports that the acclaimed Iranian cinematographer, Amir Mokri who has worked on films like Fast & Furious, Transformers: Dark Of The Moon and Man Of Steel (2013), to name a few, was to join Tony D'Souza's Azhar, he dropped out citing date issues. However, considering that Emraan is setting up his production banner Emraan Hashmi Films in collaboration with Tony, the duo approached Mokri to come on board for their maiden venture.

Though Emraan is in the process of finalizing two scripts, the actor is currently gearing up for his next release as an actor. As for the production venture the said film once finalized will be co-produced and directed by Tony D'Souza.