While she is gearing up for the release of her next Total Dhamaal, Madhuri Dixit came across questions about Me Too movement during the promotions of her film. Since she has worked with some of them including Alok Nath and Soumik Sen, who have been facing heavy implications over being named and shamed in the Me Too movement, the actress responded to these allegations. Not surprisingly, she expressed shock over their names being a part of the campaign. 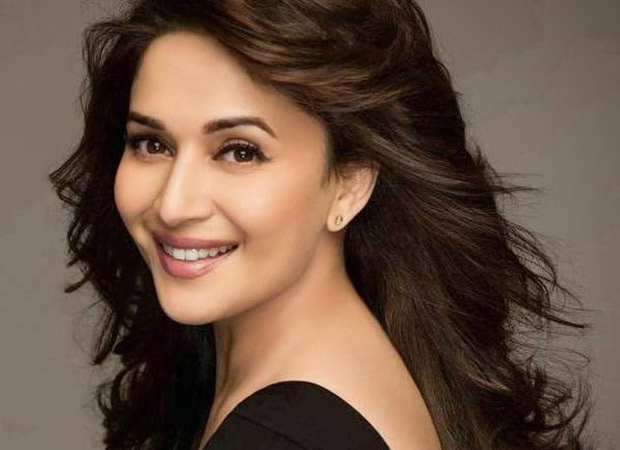 Madhuri Dixit, being one of the 90s diva, has worked with Alok Nath in many films. She also played the lead role in the Soumik Sen directorial Gulaab Gang. And yet their names coming up in the controversy took her by a shock because she stated in reports that she felt like she was working with different people altogether. While she fortunately didn’t face any incidents with them, she was quite appalled by the incidents that came into light during Me Too movement.

For the uninitiated, Alok Nath has been facing heavy and heinous charges such as rape currently. His co-worker and writer Vinita Nanda had taken to social media to voice out the sexual harassment she faced due to Nath and also alleged that he raped her 19 years ago. She went on to take legal action against him. On the other hand, a couple of other actresses too spoke up against harassment incidents that they faced because of the veteran actor.

As for Soumik Sen, an anonymous story about a Me Too incident against the filmmaker was reported because of which he was asked to exit the Emraan Hashmi starrer Why Cheat India which was directed by him.

Interestingly, the Total Dhamaal actress has also worked with Nana Patekar who was one of the first accused in the Me Too movement by Tanushree Dutta.