Kriti Sanon is making news with her latest film, Luka Chuppi, with Kartik Aaryan and we just can’t wait for the film to come out. While she is seen making all the right moves in the industry, she will soon be seen in Housefull 4 which was mired in a controversy recently. Director Sajid Khan was embroiled in the Me Too campaign which led to his ouster from the film. Kriti came out in open about this recently and said that she has always championed Me Too movement and is a ‘big feminist’. She also said that it is important to investigate charges, respecting the survivors’ wish to be anonymous. Moving on, she also spoke about her alleged relationship with Sushant Singh Rajput. The two were reportedly an item and pretty hot and happening while filming Raabta. The grapevine claims that they have on and off relationship to which she said that they are good friends and always have been. Kriti even revealed that she met up with him recently and all is good between them. 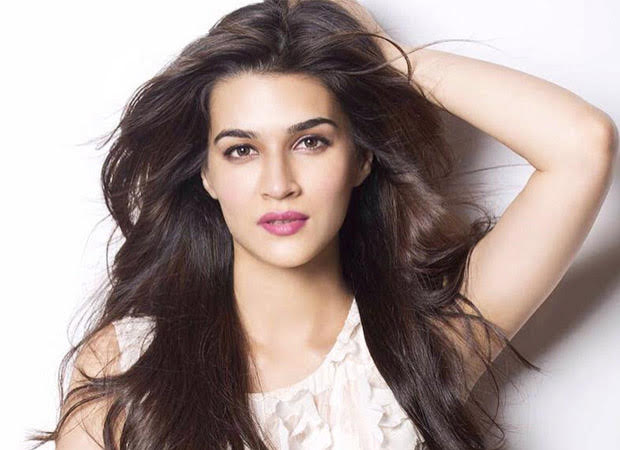 Kriti and Kartik’s new film revolves around live in relationships in small town. Kirti said that personally she believes in love marriage but she is not ‘allowed’ to go for a live-in relationship by her family.

Kriti will soon be seen making her Koffee debut with Kartik Aaryan on Koffee With Karan! The promos look interesting enough for us to get excited for the upcoming episode.

Also Read: Koffee With Karan 6: Kriti Sanon asks Kartik Aaryan whether he has given Sara Ali Khan his address