Last Updated 26.09.2021 | 11:55 PM IST
feedback language
follow us on
Bollywood Hungama » News » Bollywood News » “I made a couple of bad choices when I was released from jail” – Sanjay Dutt

Sanjay Dutt, who is all set with his first release of this year with Kalank, has been extremely busy working on his multiple projects relentlessly. The actor has a jam-packed year with the shoot schedules of his home production, Prasthanam in Lucknow, where he plays the leader of a political party in Uttar Pradesh, and his upcoming films Torbaaz, Panipat, Shamshera, Sadak 2 and the promotions of his multistarrer Kalank simultaneously. 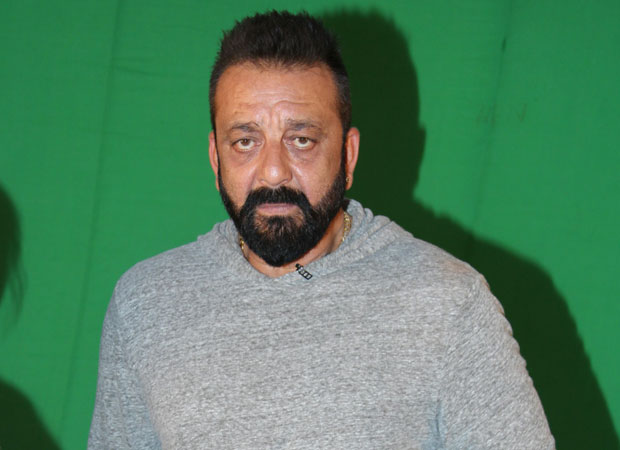 Sanjay Dutt shares "Yeah, I really wanted this to happen. I made a couple of bad choices when I was released from jail. It was good that I took time and didn’t jump into anything. Then Kalank came in followed by Shamshera. Suddenly, there was Sadak 2 with (Mahesh) Bhatt saab, Ashutosh Gowariker’s Panipat. Recently, I signed Bhuj: The Pride of India. There are so many other movies in the pipeline. I’m really happy with the way things are working now".

Sanjay Dutt will be seen in a variety of roles such as an army officer, an Afghan king, Billiards champions and a politician. The actor is leaving no stone unturned to nail his performances in all these films. In order to meet his deadlines, he has made changes in his lifestyle and is following a strict routine. Amidst all this, Sanjay Dutt also ensures he spares time for his family as he feels his family is his driving force.

Recently, Sanjay Dutt garnered immense appreciation for his intense and gritty avatar from upcoming film Kalank after the makers launched the posters as well as a teaser. As the trailer releases today, there has been immense anticipation amongst his fans to witness him in the epic drama.

The actor is leaving no stone unturned to ace every character coming his way. For the period drama, Sanjay Dutt sports a bald look and has undergone multiple costumes and look trials to attain the perfect embodiment.

With multiple films lined up, Sanjay Dutt is one of the busiest actors in the business. Big budgeted films like Shamshera, Kalank, Panipat, Bhuj: The Pride of India, Prasthaanam, Sadak 2 amongst others make a list of his upcoming films.

ALSO READ: Kalank: Sanjay Dutt is all praises for Madhuri Dixit, says their past is all FORGOTTEN now