When incompetent lawyer Park Chang Ho agrees to take on a mysterious murder case, he will be thrown through the wringer when his lifelong streak of misfortune combines with powerful enemies to result in him being imprisoned after being named as one of the biggest conmen. Starring Lee Jong Suk and Lim YoonA, Big Mouth is an exciting new 16-part Korean series coming to Disney+ Hotstar. 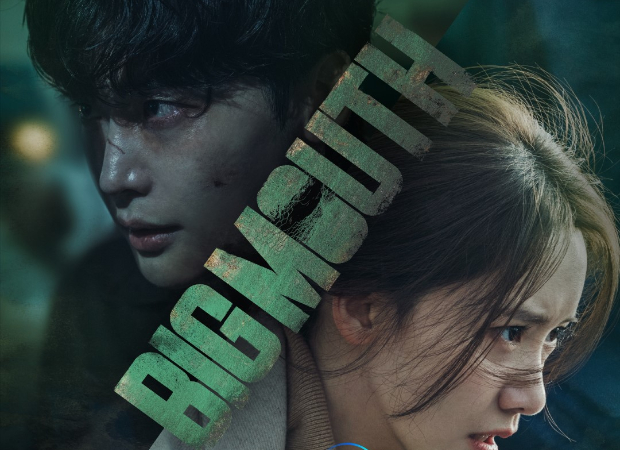 Park Chang Ho is one of Korea’s most incompetent and unfortunate lawyers. Plagued by a never-ending streak of bad luck and boasting a pitiful 10% success rate in court, his life goes from bad to worse when he is hired to take on a high-profile case and finds himself imprisoned with the murderers he’s been investigating. Accused of being the notorious conman “Big Mouse” after a substantial cache of drugs, money, weapons, and phones are discovered in his office, Chang-ho will be forced to become that which he has been accused of if he is to have any hope of surviving life in prison and clearing his name, rather than being the “Big Mouth” he was known for.