Before the lockdown commenced, Kriti Sanon had wrapped up the shooting of Mimi. Only a lavni dance number was left to shoot. But, the makers are planning to shoot it by December end or January 2021. 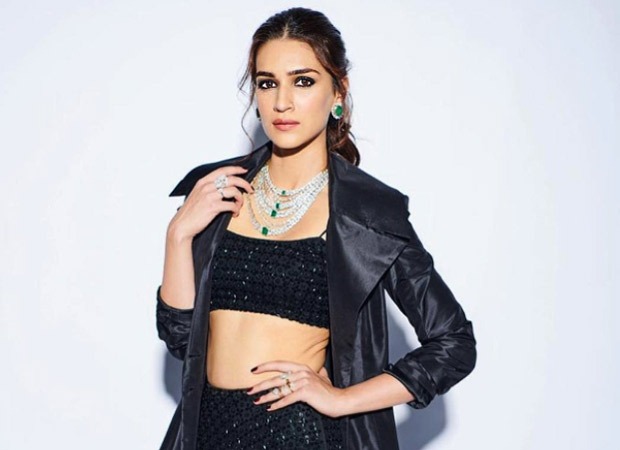 Director Laxman Utekar confirmed a daily that they are infact shooting the song in Mumbai. While they wanted to film it in Rajasthan but travelling with a huge cast and crew is not feasible amid the pandemic. So, the international cast will fly to Mumbai as the song is important for the narrative and that the cast is required for continuity. The makers are yet to finalize the release of the film. As far as the song is concerned, it is composed by AR Rahman.

Produced by Dinesh Vijan’s Maddock Films in association with Jio Studios, Mimi is based on the Marathi film Mala Aai Vhaaychy which won the National Award for Best Feature Film in Marathi in 2011. The actress plays the role of a surrogate mother.