Akshay Kumar can easily be considered not only as one of the most successful but also one of the most prolific Bollywood actors today. From action entertainers, to comic capers Kumar has managed to enthral fans with each of his films. Bollywood Hungama was first to reveal that Akshay had signed on his Mission Mangal director Jagan Shakti to helm his next. 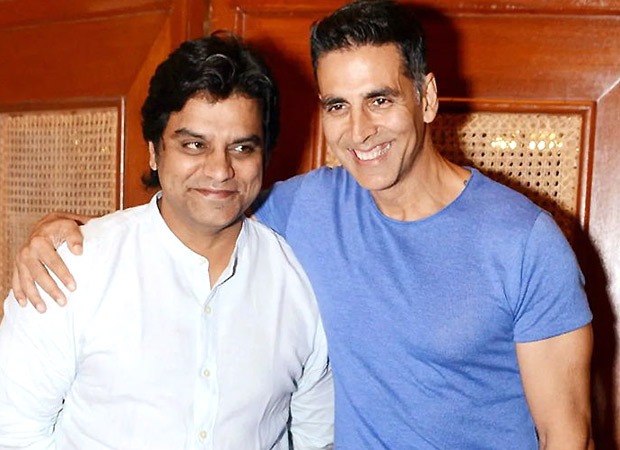 BREAKING: Akshay Kumar’s next with Jagan Shakti is a big-budget sci-fi entertainer; actor to play a double role

Bollywood Hungama has now exclusively learnt that the said film will be a science fiction entertainer made on a massive scale. Confirming the same a well-placed source tells us, “After Jagan Shakti’s direction of Mission Mangal, it was an easy choice for Akshay Kumar to rope him in as the director of this new venture. The two of them, Shakti and Kumar have established a working relationship that has paid off in the past so it made the choice of Shakti directing this new venture that much more easier.” Further revealing details of the film the source continues, “Though the film has not yet been titled, it is being said that it will be a science fiction entertainer that will be made on a massive scale. Given the VFX work that will be required for the project, Akshay Kumar is pulling out all stops in terms of budgetary expense.”

If that wasn’t all, our source added a cherry on top of the cake by informing us of what to expect from Akshay Kumar in the film. “Interestingly, the film that Shakti will be directing will feature Akshay Kumar in a double role. Though at the moment details of each of the roles are unavailable, it is safe to say that both roles Kumar will portray in the film are sure to keep fans grinning.”

While currently an official announcement of this new venture is awaited, going by past experiences, Akshay Kumar who has earlier done sci-fi films like Robot 2.0, Action Replayy and others will certainly be a treat to watch in a double role. Besides this, this new venture will also see Akshay playing a double role after quite a while, since his earlier films like Aflatoon, Jai Kishen and Rowdy Rathore featured him in double roles.