South Korean star Kim Seon Ho, who rose to fame due to Start Up and Hometown Cha Cha Cha, has released an official apology regarding his past actions toward his ex-girlfriend after the allegations against him surfaced and garnered a lot of traction. 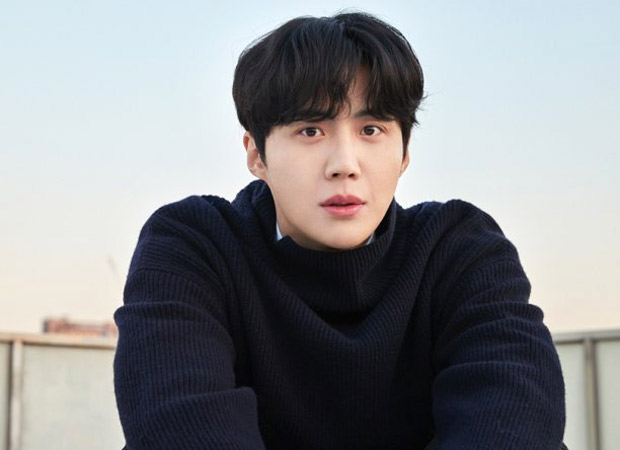 According to Korean tabloid Soompi, on October 18, a woman uploaded an anonymous post to an online community to accuse an actor she dated of allegedly forcing her to have an abortion on the false promise of marriage. The post did not state the name of the actor but mentioned actor K, but several onlookers speculated that the actor in question was Kim Seon Ho.

The next day, Kim Seon Ho’s agency Salt Entertainment stated that they were checking the facts. On October 20, Kim Seon Ho shared an apology letter through his agency. As per Soompi, the actor’s letter read, “I sincerely apologize for the belated statement. I experienced a fear that felt for the first time after the article with the mention of my name was released a while ago, and that is why I am writing this now. I was seeing her with good emotions. In that process, I hurt her due to my carelessness and inconsiderate actions. I wanted to meet and apologize to her directly, but I am not able to properly convey the apology now and am waiting for that time to come. For now, I would like to genuinely apologize to her through this statement. I apologize for also disappointing all of those who trusted and supported me until the end.”

He added, “It was all thanks to those who supported me that I was able to become the actor Kim Seon Ho, but I had forgotten that. I apologize for causing trouble to my co-stars and all of the related staff who worked with me due to my flaws. I would like to sincerely apologize to everyone who was hurt. I am aware that this rambling statement will not fully reach your hearts, but I am still attempting to convey my sincere thoughts. I am very sorry.”

Kim Seon Ho’s agency Salt Entertainment also shared a separate statement of apology which read, “We apologize for causing concern to many with actor Kim Seon Ho’s personal matters. We would like to apologize to all those who were disappointed and troubled by this issue. Once again, we apologize for worrying you with an unpleasant matter.”

In the light of the recent controversy, Kim Seon Ho will leave 2 Days & 1 Night variety show in which he had been starring as a regular member. The production team will also be editing the already filmed episodes as much as possible.

Kim Seon Ho gained massive global popularity with the recent Netflix/ tvN rom-com drama Hometown Cha Cha Cha where he starred opposite Shin Min Ah which ended on October 17 with personal highest ratings of its entire run. Last year, after a 12-year career in theatre and drama, he had his breakout role in Start-Up.