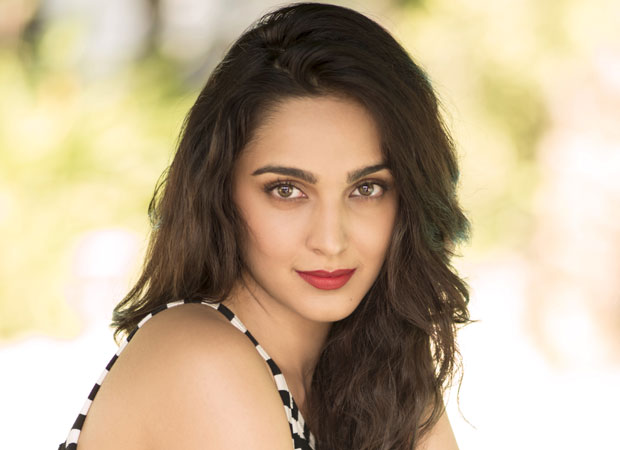 Kiara Advani, who received rave reviews for her performance in M. S Dhoni - The Untold Story, has decided to give a new twist to her career in Indian entertainment industry. While she is only two films old, the actress has decided to follow the footsteps of her contemporaries like Alia Bhatt and Shraddha Kapoor as she will be entering the music zone as a singer.

Kiara Advani will make her singing debut in her next titled Machine with the soulful song ‘Tere Bina Kaise Jeeyeh’. From what we hear, it was the makers’ idea to get the actress to sing for the film. A source confirmed the same saying, “Not many know that Kiara is a trained singer. The makers noticed her singing talent in a video on her social media account and are very impressed with her singing prowess.”

Reportedly, the song is yet to be recorded and will complete the same by the end of February. As of now, the actress is apparently prepping for the same and doing her riyaaz. Though she is a trained singer, Kiara Advani is said to be taking extra efforts since this is playback for a film.

Machine, directed by Abbas-Mustan, marks the debut of Mustafa, who is one of the director duo Abbas’ son. The film is slated to release on March 24.