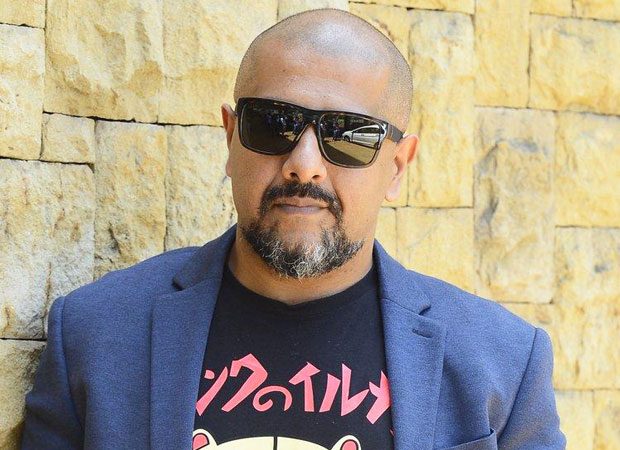 The year 2016 was called the year of breakups as many Bollywood celebrities decided to part ways. From Farhan Akhtar- Adhuna Bhabani to Arbaaz Khan- Malaika Arora, many celebrity couples called it quits. Even Ranbir Kapoor and Katrina Kaif, who were in an on and off relationship, broke up earlier in 2016 after six years of being in a relationship.

The latest couple to have called it quits is music composer and singer Vishal Dadlani and his wife Priyali. In a statement released by Vishal, he confirmed that he has filed for divorce from wife Priyali Kapur after living separately for several years. The statement read, “After several years of living separately, Priyali and I are officially filing for divorce. This is the only statement either of us wishes to make, as this is a private and personal matter, and we hope it will be respected as such. Over our time apart, we have become perhaps greater friends than we have ever been before. Both our families are extremely close, to us and to each other, and of course, this will remain so. Our private lives have always been extremely personal to us, so we humbly ask for dignity and privacy in this regard. Thank you.”

On the work front, Vishal Dadlani gave one of the biggest albums of the year with Salman Khan's Sultan along with his partner Shekhar Ravjiani. The duo had also composed music for Ranveer Singh and Vaani Kapoor starrer Befikre.

Saif Ali Khan opens up about divorce with…

Shweta Basu Prasad opens up about her…