Katrina Kaif and Vidya Balan are reportedly all set to collaborate for the very first time for a film. According to reports, the film will be backed by Aanand L. Rai, with whom Katrina Kaif had recently worked in the film Zero. 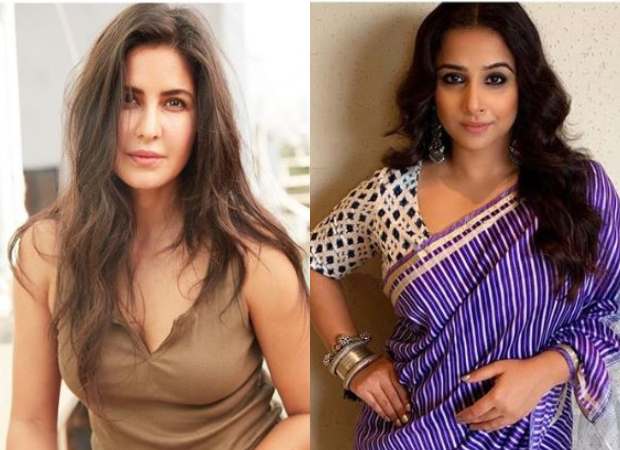 According to reports, the film will be directed by debutant Anirudh Ganapathy, who has been associated with Rai’s production house Colour Yellow Productions for many years. Anirudh was also an assistant director on the sets of Zero. He had approached Katrina with the script during the shoot of Zero. According to reports, Katrina has agreed to do the film, while the team has approached Vidya Balan to star in a parallel role. The script of the movie is currently in its final stages and the makers will only get a nod from the actresses after a final narration.