The latest track from the multi-starrer Housefull 4 has definitely caught on. Titled 'Bala', the song features a bald Akshay Kumar dancing to the peppy music. The actor also started the #balachallenge, where people have been doing the hook step of the song and posting it on social media. 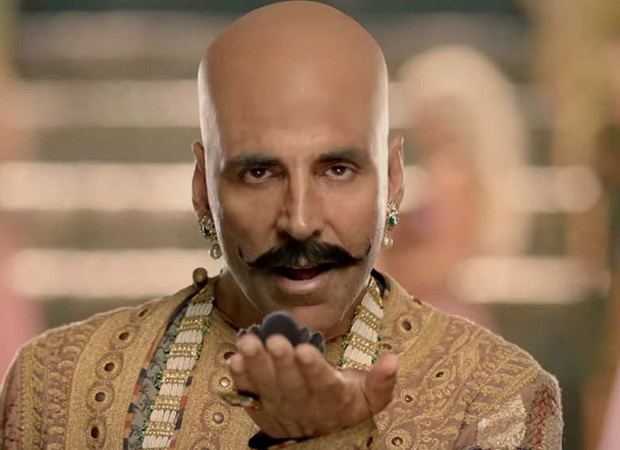 However, the song is an official remake of the song originally composed by Tony Montana. Reportedly, the process took about six months. However, after the long process, the makers and the cast are happy with the way the song has been received by the audience.

"The approval process took about six months, the song was shot in just eight hours” shared Akshay Kumar. Sajid Nadiadwala further added, “Getting the rights for the song was quite a bit of a process, followed by the approval on lyrics which was also a process of two months. However, the irony of this is that Farhad wrote the song in just 20 minutes, and I must say, what amazing stuff. These are the lyrics that are currently on every person’s mind. The song deserves all the love possible.”