Priyanka Chopra was last seen in the recently released film The Sky is Pink. The global icon appeared on the Indian screens after a gap of three years. The film also reunited Priyanka with her Dil Dhadakne Do co-star Farhan Akhtar. 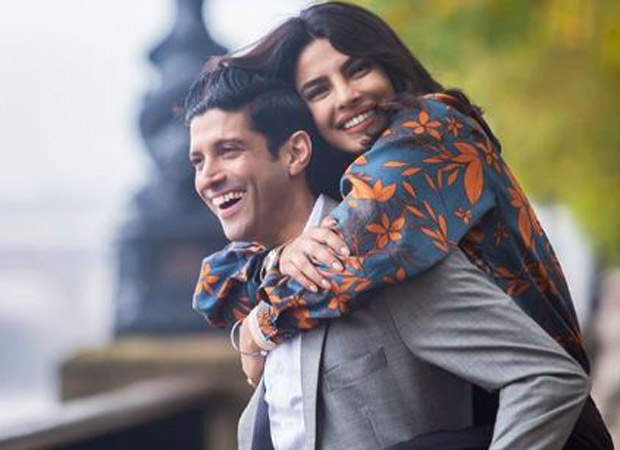 However, the two first worked together when Farhan Akhtar directed Priyanka Chopra in the 2006 film Don. At that time, Priyanka was a newcomer and had completed just two years in the industry. Over the years, the tables have turned as it was Priyanka Chopra who was co-producing The Sky Is Pink.

Recently, in an interview, Priyanka Chopra revealed that she was scared of Farhan Akhtar and was even scared to talk to him. The actress also thanked him for the opportunity he gave her.

The Sky Is Pink that released on October 11 is based on the real-life story of an 18-year-old motivational speaker, Ayesha Choudhary.

Also Read: Priyanka Chopra gets back to work in the US but not alone; see photo