Actor Kartik Aaryan is on a signing spree. He has been roped in for multiple projects in the past month. Now, he is teaming up with Ekta Kapoor and Shashanka Ghosh on an upcoming romantic thriller, Freddy. It will be directed by Ghosh whereas Ekta Kapoor will produce with Jay Shewakramani. 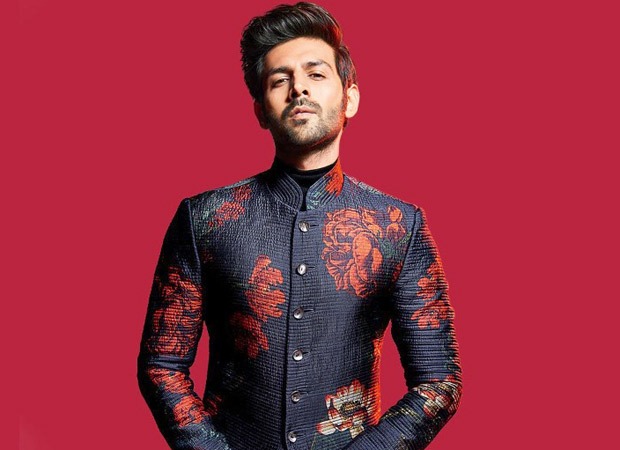 According to a tabloid, the project has been in the pre-production stage for the last three months. The leading lady is yet to be announced. The plan is to go on the floor by the first week of August in Mumbai. There are multiple sets erected in the city and the actor will reportedly juggle work between Freddy and completion of Bhool Bhulaiyaa 2. Post these two films, he begins the remake of Ala Vaikunthapurramuloo, which is again being produced by Ekta Kapoor. The announcement of Freddy will be made soon.

Meanwhile, Kartik Aaryan has signed a Nadiadwala Grandson Limited project and Captain India with Hansal Mehta. He is gearing up for the release of Dhamaka on Netflix.

ALSO READ: Kartik Aaryan to play a pilot in RSVP and Baweja Studios’ next titled Captain India, to be directed by Hansal Mehta