We had earlier reported  that producer Ajay Kapoor of Kyta Productions has joined hands with  Kartik Aaryan, for the Hindi remake of Kannada blockbuster Kirik Party. Followed by that there were many speculations that Jacqueline Fernandez will play the leading lady in the film but there has no official announcement on the same. And now we hear that the actress has been finalized 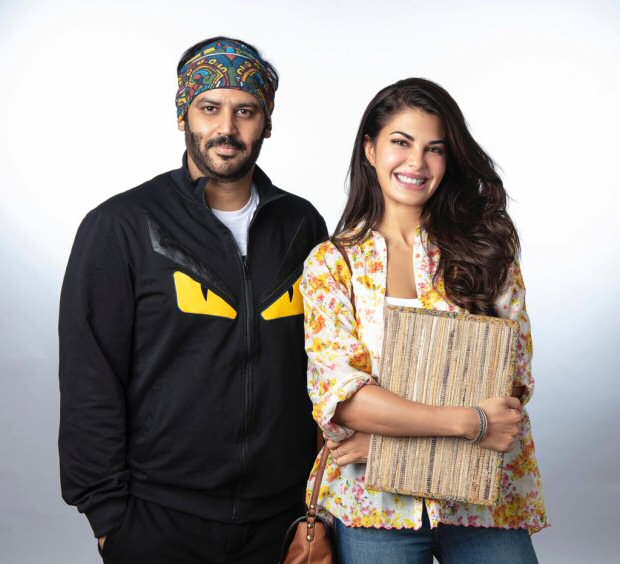 It is being said that, for quite some time, all eyes have been on the coming of age, romantic film, especially since the original went on to become one of the highest grossing Kannada films of all time, running in cinemas for an impressive 150 days.

To be directed by National Award winner Abhishek Jain of Wrong Side Raju and Bey Yaar fame, the will feature Jacqueline Fernandez as the female lead opposite Kartik Aaryan for the first time. Confirming the news producer Ajay Kapoor says, "We are excited to have Jacqueline Fernandez on board. She is someone the youth relates to and has amazing screen presence. This is the first time Jacqueline and Kartik have been cast together and we are confident audiences will enjoy watching this fresh pairing”.

Speaking about her new venture, Jacqueline Fernandez said, "I'm excited to work with Ajay Kapoor and be part of this film. It's a great script with blockbuster music and I look forward to working with Kartik and Abhishek Jain for the first time. This role is really special".

The untitled film will be produced by Dheeraj Wadhawan, Ajay Kapoor of Kyta Productions and Vrithika Laykar and goes on floors this October. On the other hand, Kartik Aaryan is currently busy with Luka Chuppi which is being shot in North India including his hometown Gwalior. He will be playing the leading man opposite Kriti Sanon in this rom-com. As for Jacqueline Fernandez, this will be her next film that she has signed after Race 3.

Also Read: Jacqueline Fernandez is living the best life on her Italian vacation with her group of friends

Kartik Aaryan is left heartbroken as the…