Sonakshi Sinha, who will next be seen in Kalank, is expected to have bagged a new script. Although the film has been in the making for a long time, it seems that now it has landed on the actress’ lap. The leading lady of the film, Iulia Vantur was expected to make her Bollywood debut with Radha Kyon Gori Main Kyon Kaala but seems there has been a change of plan. And Sonakshi has been approached for the same. 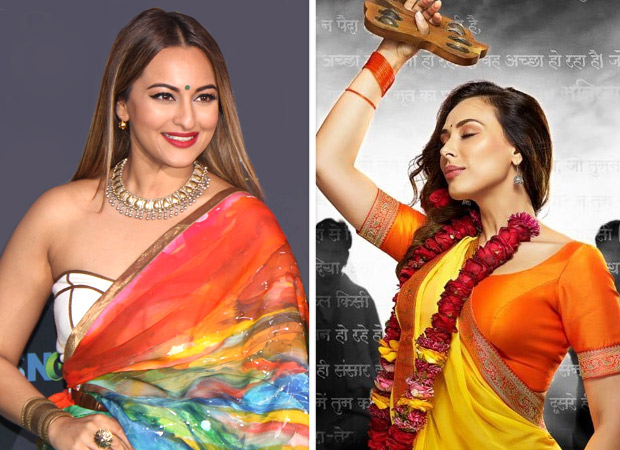 Iulia Vantur, who has been linked to Salman Khan since the start, entered the Bollywood industry as a singer and was expected to make her acting debut this year with Radha Kyon Gori Main Kyon Kaala. Reports have it that the makers have approached Sonakshi Sinha to be the new leading lady of the film. A source close to the development said, “Yes, the makers are keen on having Sonakshi on board and if all goes well she may replace Iulia Vantur in the film. However, she hasn’t completed the formalities. She has already heard the script and has given a verbal nod for it. But she is yet to sign on the dotted line.”

In fact, the makers had even released a poster featuring the actress. But soon, the film was mired in controversies. The film faced issues after the exit of its casting director Vicky Sidana who was accused of sexual harassment by one of the actresses. While he was removed from the film, the film’s producer Prernaa Arora was arrested three months ago followed by many cheating and fraud cases registered against her.

Owing to the same, the film, which was stalled for three months until now, is back on track. In fact, reports have it that the makers may go for a complete revamp with a new working title Moh Moh Ke Dhaage. The film is expected to be set in Europe and may go on floors from next month onwards.