It has been a rough week for Shah Rukh Khan and his family with the arrest of his son Aryan Khan in a drug case. The 23-year-old was arrested by the Narcotics Control Bureau on October 3 after the agency raided a cruise ship in Mumbai. He was brought in with 7 others on the ship. On Friday, a magistrate court denied Aryan and two other accused bail applications on technical grounds. 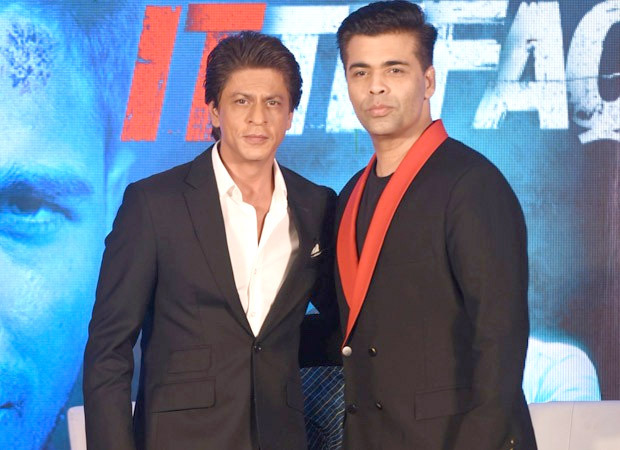 Shortly after Aryan Khan’s bail was denied, filmmaker Karan Johar who is close friends with the Khan family was spotted arriving at Shah Rukh’s sea-facing bungalow Mannat in Bandra. Karan Johar and Shah Rukh Khan have collaborated on several films over the years and share a close bond. He was seen arriving at Mannat with senior advocate Rustam N Mulla. Currently, Aryan Khan is being represented by Advocate Satish Maneshinde who has previously fought Rhea Chakraborty and Salman Khan’s cases.

Earlier in the week, Salman Khan had also visited Shah Rukh Khan after Aryan’s arrest. Apart from being close friends, the two superstars also live in the same street. Shah Rukh Khan has been receiving support from several members of the film industry during this tough time.

ALSO READ: Shah Rukh Khan’s son Aryan Khan and other accused will have to follow this routine at Arthur Road Jail while under judicial custody