Karan Johar’s Dharma Productions has given the country some huge hits and cult movies. After being in the film industry for over two decades, Karan Johar has finally decided to take over the web space as well. He currently has a few big films up his sleeve and one of them released a few days ago, Kalank. The movie did not do that well at the box office but it still had the biggest opening of Rs  21.6 cr. Karan’s upcoming movie Student Of The Year 2 has also created quite a buzz with the fresh pairing of debutants Tara Sutaria and Ananya Panday with Tiger Shroff. 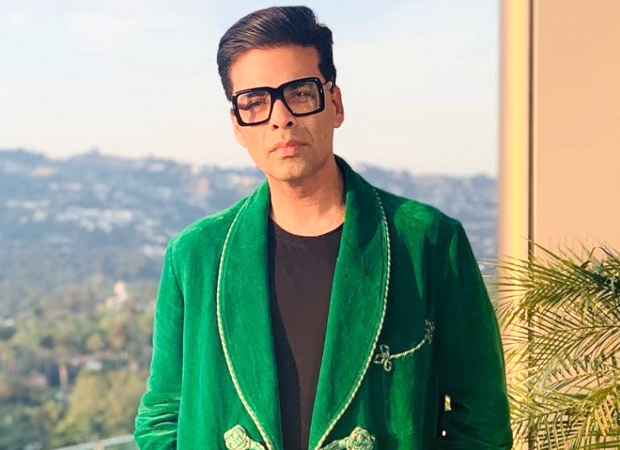 Now, Karan Johar has decided to join hands with Anand Tiwari’s Still & Still Movies to produce an upcoming web series. The series is said to be based on one of the finest celebrity agents of Bollywood. As expected, it is going to shell out some super juicy inside stories of Bollywood, so you can be prepared to let the hot gossips hit you like a train! The project is yet to be titled and the official announcement will follow soon.

How excited are you to know about all the inside stories of Bollywood? On the professional front, apart from Kalank and Student Of The Year 2, Karan Johar has a mammoth sized project coming in 2020 titled Takht. He is also producing Kareena Kapoor Khan and Akshay Kumar starrer Good News.