With elections nearing, the ban on the Vivek Oberoi film PM Narendra Modi biopic imposed by the Election Commission has continued to be retained. The Election Commission of India has been raising an objection against the release of the film ever since the release date was announced. The EC had clearly asserted that they will have to ban the release of the film until the ongoing Lok Sabha Elections comes to a conclusion since the film has been made against the guidelines of the EC. While the makers moved the Supreme Court to remove the ban from the film, the SC has refused to intervene in the matter, according to current reports! 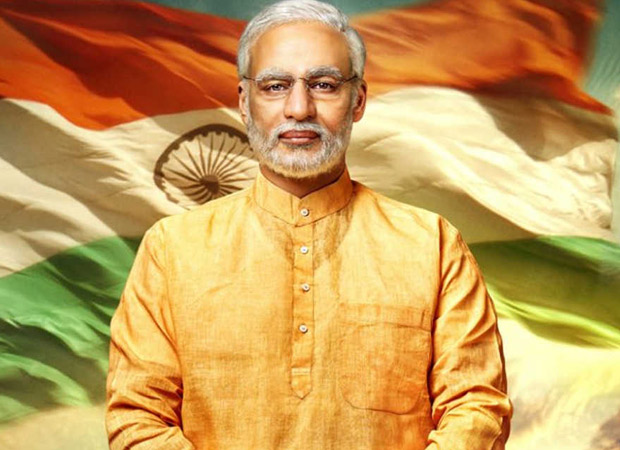 In current reports, it has been stated that a bench headed by Chief Justice Ranjan Gogi along with justice Deepak Gupta and Justice Sanjiv Khanna as a part of it have asserted that they are not keen on challenging the decision taken by the Election Commission on the film. Despite the counsel defending the makers of PM Narendra Modi presented an argument that the EC’s decision is against the certification provided by CBFC, the Supreme Court continued to maintain its stand on the matter.

PM Narendra Modi starring Vivek Oberoi as the protagonist, faced immense objection from the Election Commission and according to its last report submitted regarding the film, it is considered to be a hagiography where an individual is given cult status and is being portrayed as a saint. The film was targeted for being heavily uni-dimensional and the EC also observed that the film has several scenes portraying the opposition party as corrupt which may lead to electoral imbalance.