By now we all know that the third instalment in the Race franchise features none other than Salman Khan. And with this knowledge Race 3 has not just become one of the most anticipated releases, but the film has also managed to grab headlines repeatedly. Though the wait for the film seems interminable, reports state that the makers of Race 3 have decided to commence promotion for the film in what can easily be termed as the biggest way possible. In fact, a daily tabloid has reported that the makers of Race 3 will be attaching the trailer of the film to the soon to release Hollywood mammoth Avengers: Infinity War. 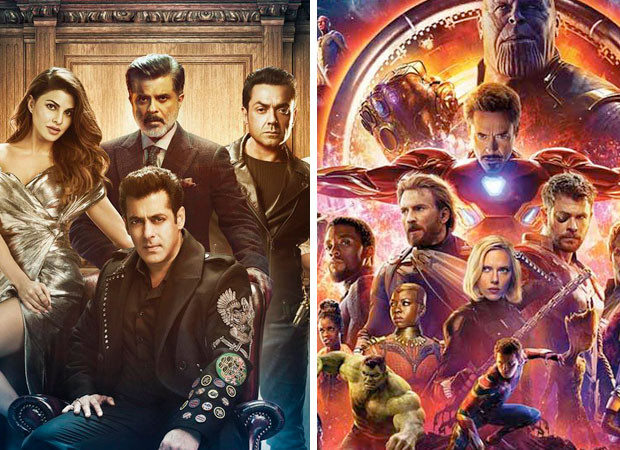 While Taurani denied the reports of the trailer of Race 3 being attached to Avengers: Infinity War, the Hollywood film which features an all-star cast is estimated to hit in excess of 2000 screens within the Indian market, dubbed in regional languages as well. If that wasn’t all, the Hollywood actioner which is being touted as one of the biggest releases this year, would also serve the purpose of widening the in theatre viewership of Race 3’s trailer.

However, given the fact that Race 3 is being readied for release in June, we guess the makers of the film will go the conventional way and attach the trailer to yet another big ticket Bollywood release that is slated to hit screens prior to it.