Here’s some great news for Kapil Sharma fans. He is back in India after a long rejuvenating holiday in Europe. And The Kapil Sharma Show is all set to make a comeback on Sony Entertainment. Alarming pictures of an overweight Kapil sauntering in a European supermarket went viral some time back. But not to worry. Kapil is getting into shape every which way. 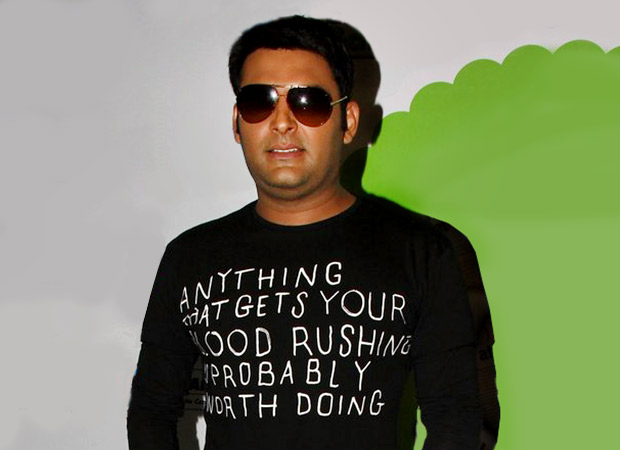 A source very close the comic virtuoso informs, “Yes, he was out of the country for almost two months with his girlfriend Ginny. He needed that break from the hurly-burly in Mumbai which was driving him crazy. Yes, he did let himself go. He just wanted to be free of all constraints. But now he’s back on Mumbai and all set to get back to his show.”

Apparently work on a new season of The Kapil Sharma Show has started on a war footing. “Kapil is getting back into shape both emotionally and physically. Work on the show has started. The show Family Time With Kapil was never meant to be Kapil’s comeback. He is identified with the stand-up comedy acts. And that’s what Sony Entertainment is bringing back.”

Also Read: This Kapil Sharma picture with his dog Cheeku has left many in SHOCK!