Bipasha Basu and Karan Singh Grover enjoy huge popularity as a couple. They first met on the sets of Alone in 2015 and since then have been inseparable. They connected instantly but kept their relationship under wraps until they got married in a beautiful Bengali ceremony in 2016. It has been three years since we saw them together on screen and fans kept asking this couple about their plans to do a movie with each other. Well now, here is good news to everyone who wants to see them together. Bipasha and Karan are coming together for film Aadat which is written by Vikram Bhatt, Bips’ favourite, and is NOT a horror film. 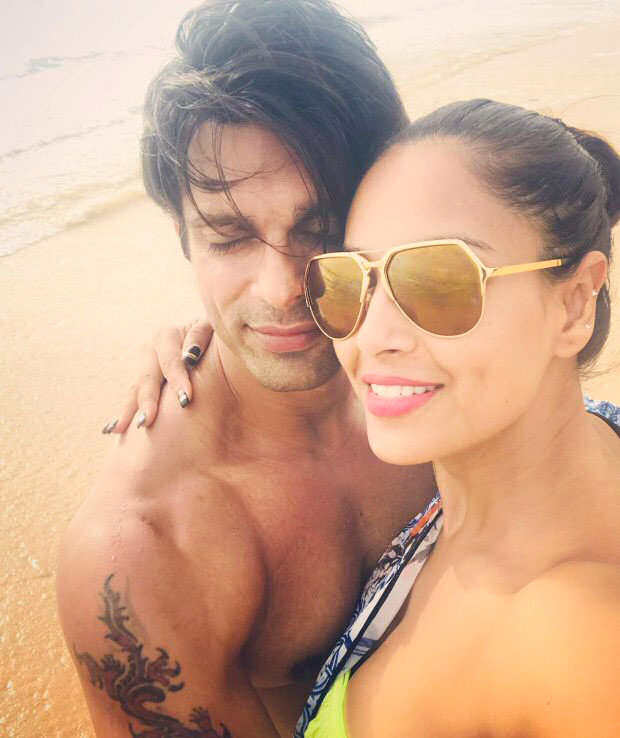 It is, in fact, a thriller and Bipasha will be seen portraying the role of a high flying cop in London and Karan will play an NRI businessman. The entire movie will be shot in London from start to finish and will be directed Bhushan Patel. Aadat will also star former Miss India Natasha Suri and Bigg Boss fame Sonali Raut.

Also, notice how the name Aadat is similar to Alone. The makers here are clearly banking on the recall value from Bips and Karan’s earlier hit film. There is nothing wrong in the same! After all, this couple is a favourite on social media and it sure is viable to explore them commercially as well. The two celebrated two years of their marriage in Goa with close friends and kept posting pictures and videos on their Instagram account. Masses lapped them up instantly.

Bipasha recently turned a showstopper at Lakme Fashion Week and impressed us with her warrior princess avatar.

Karan Patel to be the new Rishabh Bajaj in…