Kangana Ranaut and R. Madhavan starrer Tanu Weds Manu still has its charm over the audiences. The first two instalments, Tanu Weds Manu (2011) and Tanu Weds Manu Returns (2015), are still considered among the most unusual romantic comedies in recent times. Kangana and Maddy’s chemistry in both the movies had sparked a lot of interest. Even though sceptical about the second film, Kangana agreed and her role was loved by all. 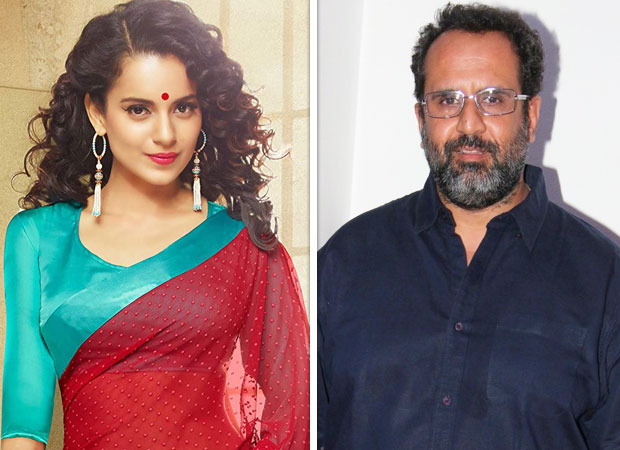 When asked about her views on Aanand L Rai’s SRK starrer Zero, she clearly stated she did not have the time to watch the film. But as per Kangana, the director will soon be announcing the third film in the Tanu Weds Manu series. However, there aren’t any specific details that have been revealed about the movie going on floors.

On the work front, Kangana Ranaut is currently busy promoting her upcoming film, Manikarnika: The Queen of Jhansi. The movie is slated to release on 25th January and also marks the directorial debut of the Queen actress.

Also Read: “Kangana is a dear friend; I want Manikarnika to do well” – Sonu Sood OPENS up on his TIFF with Kangana Ranaut