Vikram Bhatt recently released his latest column regarding one of the most talked about trends, #MeToo. The director came out in support of Rajkumar Hirani who was accused of sexual harassment by one of the crew members of Sanju. 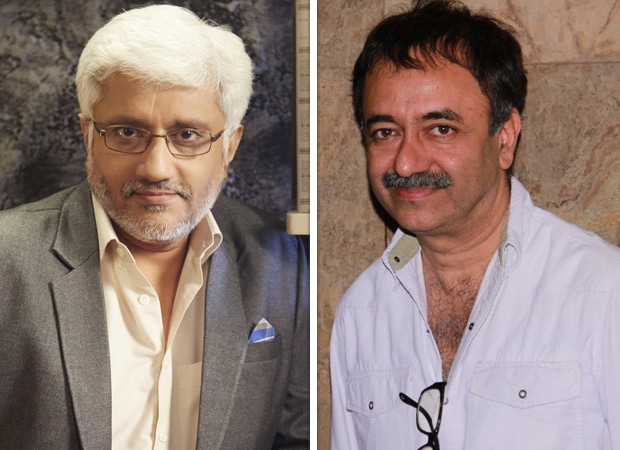 The female crew member claimed that the director had molested her for over a period of 6 months. Although Hirani has not been proven guilty yet, the social media has seemed to put him on a trail. Vikram, in his column, puts forth valid justifications regarding the allegation. Vikram writes in his Facebook post, “In a #MeToo situation you are required to fully support and under no circumstances disregard the lady in question for whatever she is saying. I agree. We must take on board what she is saying and make sure that justice prevails. And yet, let us not forget that everyone is innocent until he or she is proven guilty. I cannot understand what is the hurry to put Mr. Hirani in the Shame Slammer? Can we not wait for justice to prevail?”