Bollywood actress Kangana Ranaut and her sister Rangoli Chandel have been summoned by the Mumbai police in a sedition case. Reportedly, the sisters have been asked to appear for questioning on October 26 and 27. 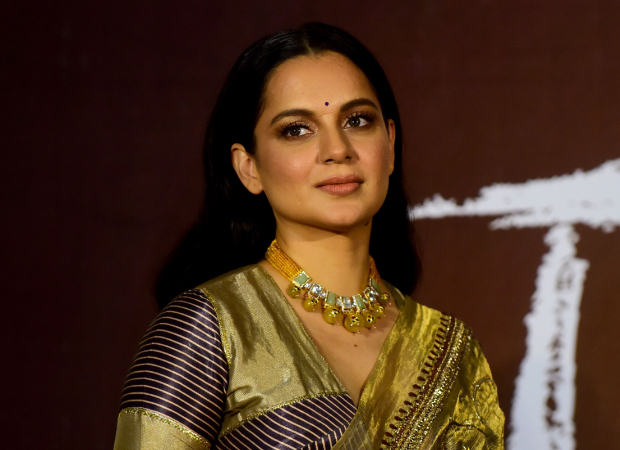 A First Information Report (FIR) was filed against the two last week following an order from a Mumbai court. The order was passed after a casting director, who petitioned in the court, alleged that the actress is creating ‘a communal divide between people of two communities and in the mind of common man' via her tweets on Twitter. The court said that a thorough investigation by an expert is necessary.

Sahil Ashrafali Sayyed, the petitioner, also mentioned Kangana Ranaut’s sister Rangoli Chandel in the complaint.The petitioner has said that Kangana Ranaut has a massive fan following and is well-aware that her tweets will reach out to many people. He also said that she is creating a divide between Hindu and Muslim artists and maliciously bringing religion in almost all her tweets. According to reports, the complaint mentions Kangana's recent tweets where she compared the BMC (Brihanmumbai Municipal Corporation) to Babur Sena, claiming that she is the first person to make movies on Jhansi Ki Rani (Manikarnika) and Chhatrapati Shivaji Maharaj and comparing Mumbai to POK (Pakistan Occupied Kashmir).

Kangana Ranaut had left from Mumbai for her hometown in Himachal Pradesh last month. The actress has been in the news recently for her comments following Sushant Singh Rajput's death and part of her office in Mumbai being demolished by the BMC.