Kangana Ranaut is all set to bring the story of Rani Lakshmibai to the big screen with her upcoming historical drama Manikarnika – The Queen of Jhansi. The actress is currently busy with the post production work after completing the reshoots earlier this month. The film’s director Krrish could not give new dates for the reshoots so Kangana took the baton to complete the patchwork. Now, it seems like the makers have come to an agreement that Kangana will share directorial credits with Krish. 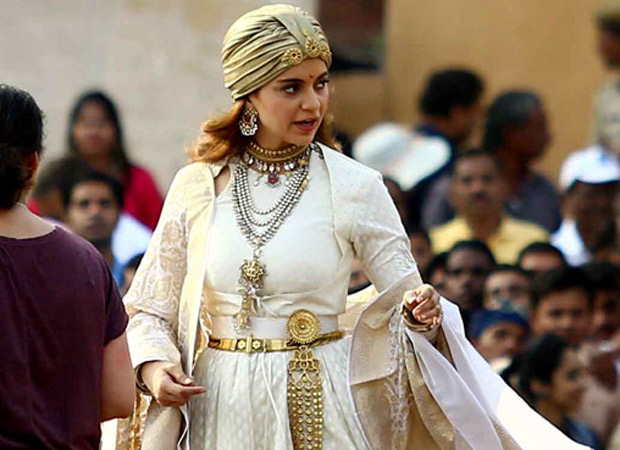 Kangana Ranaut had forgone Krish's name in the first teaser of the film. But, it seems like she has agreed to share the credits with Krish who has directed major portions of the film as well. According to the sources, after a meeting with Zee Studios, producer Kamal Jain came to this conclusion. Kangana helmed the 45-day schedule of the reshoots of several crucial portions. She returned from the US earlier this week and got involved in the editing process as well with editor Rameshwar Bhagat. As a director is responsible for various aspects of the film, the actress is keenly overseeing the VFX work, music and final cut of the film. Reportedly, she has cut short the first schedule of her next film Panga to be involved in post-production work of Manikarnika.

Kamal Jain, producer, is happy to see the way film is turning out and how Kangana has excelled in every department. They are happy with the effort she has put in and they think it would be unfair to not give the credit where it is due.