Rakhi Sawant is in the news again and it would be an understatement to call the reason controversial. While Tanushree Dutta started Me Too movement in India, it snowballed into something big in no time. Before we could wrap our heads around this, Rakhi Sawant involved herself and has made harassment claims against Tanushree. Rakhi took a press conference and said that she was raped and abused by Tanushree 12 years ago. Tanushree made a statement post this accusation and said that she never was associated with a low life like Sawant and called her a sex and money obsessed moron. She said Rakhi is uneducated and classless and therefore should not be taken seriously. 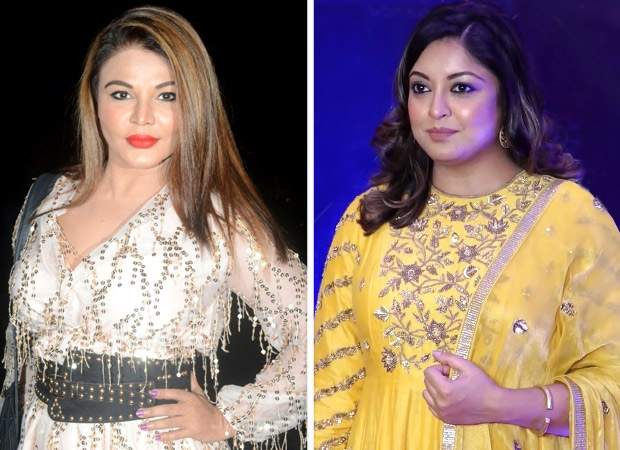 Post this Rakhi Sawant went to the court. Posing outside the court, she said that she has filed a civil and criminal complaint against Dutta for defaming her. She also said that she wanted to slap a Rs 50 crore defamation case against Tanushree but she felt pity for her parents who are not to be blamed in all this. Rakhi has also threatened that she would go on with her fight if Tanushree Dutta continues to defame her in public.

Rakhi had said that Tanushree was a drug addict and was doped half the time. Tanushree has a different version altogether. She said that Rakhi desperately tried to convert her into Christianity and because she did not pay any heed to her, she was targeted by Sawant.

#RakhiSawant files a defamation suit against #TanushreeDutta for a princely sum of 25 paise????

Also Read: #MeToo: Tanushree Dutta calls Rakhi Sawant a SEX OBSESSED MORON after being accused of being a lesbian