Kangana Ranaut is all set to bring the story of Rani Lakshmibai to the big screen with her upcoming historical drama Manikarnika – The Queen of Jhansi. While the expectations are quite high, the first teaser was pretty impactful. The cast and crew recently wrapped up the film after a couple of sequences and reshoots. 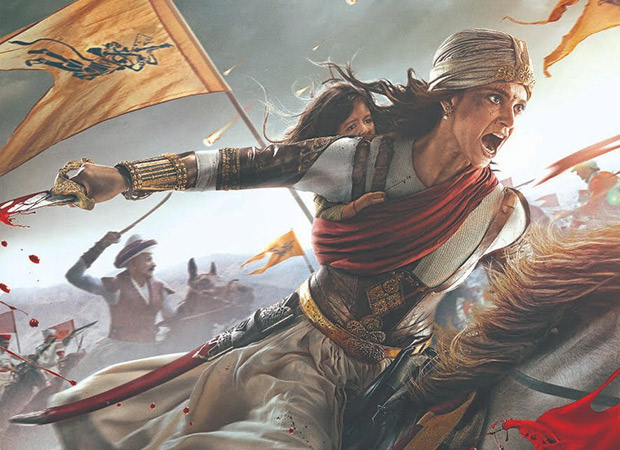 With that being said, a source has revealed that Manikarnika - The Queen Of Jhansi will have a big patriotic song. The makers hope that the song will be very impactful and will grab the audience's attention. Besides the intense fighting sequences, this song will also be one of the things that will be most talked about. It is also being said that the makers believe that the song will be as big as JP Dutta's Border song 'Sandese Aate Hai' which is one of the iconic patriotic songs of all time.

Besides this, Kangana Ranaut has already filmed a couple of songs for the film. One of them has been shot on a huge scale with Ankita Lokhande. Another song is a romantic ballad which has been choreographed by Saroj Khan.

Manikarnika – The Queen Of Jhansi has been in quite a few controversies lately. The film’s director Krrish could not give new dates for the reshoots so Kangana has taken the charge to complete the patchwork. Besides, actor Sonu Sood walked out of the project that resulted in a war of words between him and Kangana.

Also Read: Krish films to clash: NTR Biopic to release a day before his Hindi film Manikarnika – The Queen of Jhansi