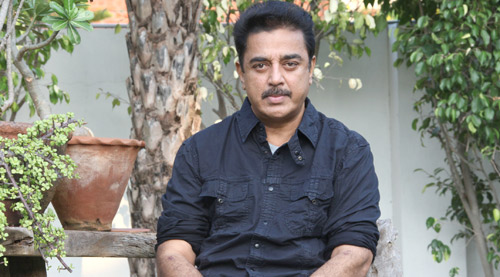 Kamal Haasan admits he was offered the villain's role in the sequel to Robot with Rajinikanth. But he declined the offer even without considering it.

"There was no question of taking up the part. I wouldn't have been part of this film under any circumstance, and it's got nothing to do with the role being a negative one. I've played negative roles any number of times. Besides, a big star (Akshay Kumar) is playing the part now," says Kamal Haasan.

The real reason for saying no to Robot was something else.

Explains Kamal Haasan, "Rajniji and I have a pact. Whenever we do another film together it'd have to be produced by either me or him. It's the only way to ensure we do not displease our fans."