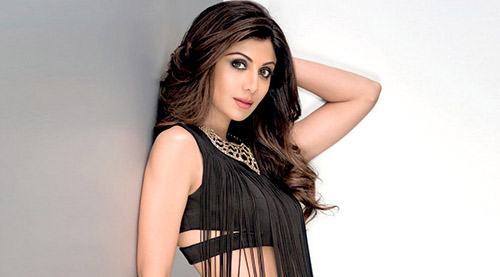 After 'Nach Baliye' and 'Jhalak Dikhla Jaa', Shilpa Shetty is all set for yet another dance reality show. She will turn judge once again for the forthcoming show titled 'India's Superdancer'.

While her previous shows have had her judge celebrities on the basis of their dancing abilities, this time around, Shilpa Shetty will supervise the dance skills of children belonging to the age group 8 and 13 years. Excited about being a part of this show, Shilpa not only believes that today's kids are immensely talented but also that there is a lot to learn from them. She further asserts that their innocence is always appreciated and they always keep you entertained with their antics. Shilpa Shetty, who is married to entrepreneur Raj Kundra, has a four year old son named Viaan. The actress is also popular as a dancer and has grooved to several chartbusters like 'Main Aayi Hoon UP' and 'Shut up and Bounce'.

The details of the other two judges of the show are currently being finalized and 'India's Superdancer' will go on air on Sony.

BTS to premiere outdoor reality show In The…