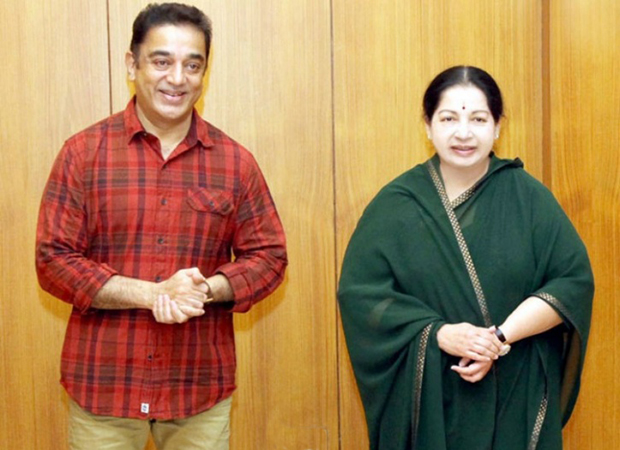 A day ago, the southern region of India, Tamil Nadu, to be precise, woke up to the sad news of their Chief Minister Jayalalithaa aka Amma’s demise. While the past couple of days were spent in speculations after the actress-politician had taken ill, the confirmation of the same left many in grief. From co-stars in South film industry to juniors to Bollywood, several prominent celebrities’ left condolence messages on social media and one amongst them was Kamal Haasan.

Known for not mincing words, Tamil superstar Kamal Haasan wrote, what can be translated as, “Deep sympathy for those who depend on Jayalalithaa.” Followed by his post the actor started  receiving backlash from netizens and supporters of the actress turned politician unleashed their fury by directing messages towards him since they found his comment extremely offensive.

After the tweet, the following are some comments that we picked up from social media

@ikamalhaasan what's the point in being well learned if there is no decency. Shame I used to be a fan of yours.

@ikamalhaasan youre exponentially becoming a bigger embarassment almost everytime you air an opinion.

Kangana Ranaut will speak her own Tamil lines

Ayushmann Khurrana reveals how he has been…

Kajal Aggarwal CLARIFIES whether the Kamal…