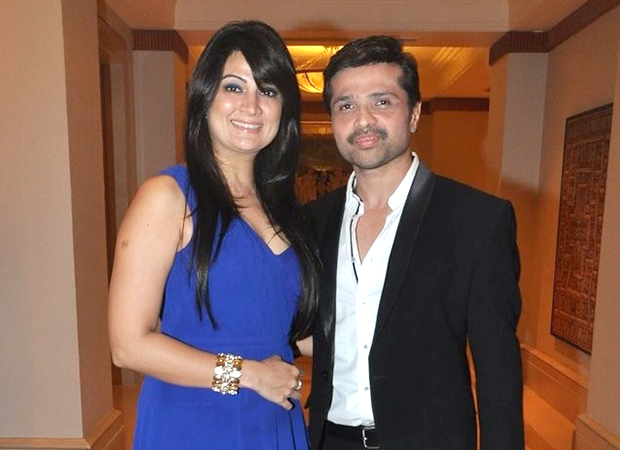 Speaking about the separation, Himesh Reshammiya said that Komal and he have amicably decided to part ways and that there were no problem whatsoever with this decision amongst them. He added that, (despite the separation), Komal will always remain a part of his family and vice versa. On the other hand, Komal said that Himesh and she completely respected each other and were jointly going ahead with their separation.

Reports stated that both, Himesh Reshammiya and Komal intended to co-parent their son Swayam.

War to SURPASS Bharat and emerge as the…