She is known to be unconventional and quirky! Kalki Koechlin has time and again managed to impress us with her offbeat roles in some popular films. The actress, who has held herself with much dignity and poise, has now decided to enter the fashion world. However, apparels don’t seem to fascinate her interest as much bags it seems! Kalki has decided to launch her own range of bags in association with Hidesign. 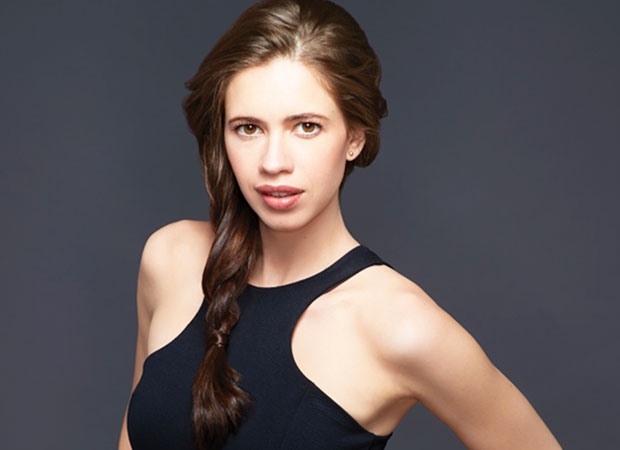 Readers may be aware that Hidesign is one of the most popular brands in terms of bags. Kalki, however was quoted in a statement, asserting that her range would be different. The reason is that she wants these bags to reflect her personal sense of style. Furthermore, she has stated that she has created the designs inspired by the lessons she has learnt in life.

Dancing inside, freedom with responsibility, remembering we are earthlings; borrowers of the planet are some of the values that have inspired the collection of Kalki’s range of bags. She understands the value of being different and this has been an integral element whilst creating these designs.

On the other hand, Dilip Kaur, the founder of Hidesign is excited about having Kalki Koechlin as one of their collaborators. He went on to add she represents the contemporary women and described her as ambitious, independent and glamorous.

If reports are to be believed, Kalki has explored some unique colours for her range of bags which include Cardinal Rust and Metallic Gold. Other aspects of her range includes day and night bags which can be used for many occasions from relaxed to glam night outs.

Kalki Koechlin was last seen in Ribbon alongside web-star Sumeet Vyas. She also played a free spirited and bold girl in Jia aur Jia which featured her alongside Richa Chadda.