Varun Dhawan is all set and raring to go with his angry, young man avatar from Kalank. From what we have seen in the teaser, he has some pretty intense action scenes in the movie. The famous scene to stand out in the teaser was one where Varun tackled a bull. In a recent interview, he revealed that all the blood one sees on the screen is Varun’s own and he literally gave it his blood, sweat and tears. There was NO body double used as the director wanted him to do ALL his stunts. He also revealed that he moved into a suburban hotel next to the Film City to save time and shot for the scene despite a knee injury. Not just this, he also shot bare chested for a few portions in Kargil in blistering cold. 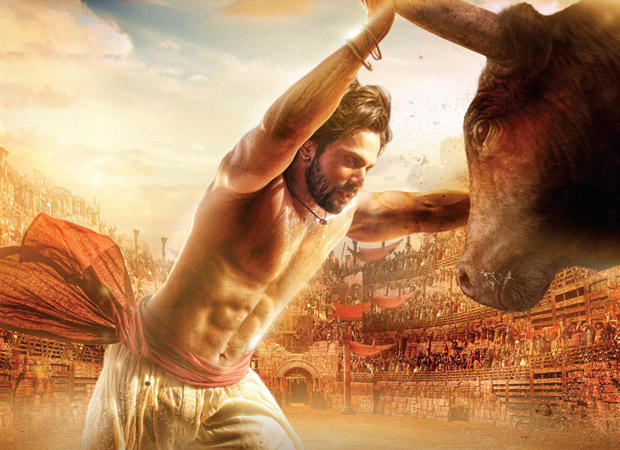 Varun Dhawan is currently shooting for Street Dancer 3D with Shraddha Kapoor in London and has been on a spree since he started Kalank. He will be starting Coolie No 1 remake as soon as he finishes Street Dancer 3D. It is his home production and has Sara Ali Khan in the lead role. This is a much awaited movie because of course the franchise has a recall value and it will be for the first time that he would be paired with Sara.

Varun, on personal front, is going strong with his girlfriend Natasha Dalal. There are rumours that he will get married to her this year as soon as he gets a window out of his hectic shoot schedule.