The fans have waited a really long time for it and finally, the trailer of Kalank is out and it has left us stunned! The movie looks larger than life and honestly, we’re too excited to see the chemistry between the lead pairs. Kalank marks the return of an iconic on-screen couple, Sanjay Dutt and Madhuri Dixit, and the 90s kids are beyond thrilled to see them recreate the magic on silver screens. The star cast got together to launch the much awaited trailer today and ended up revealing a few secrets here and there about their experience, the chemistry, and their characters. 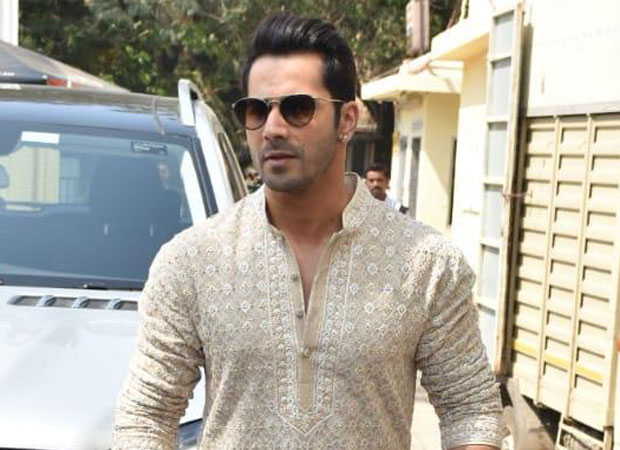 Varun Dhawan shed some light on his character, Zafar, when he revealed he was unsure of how to get in to the character since it is a period drama. He said, “Since it is a period film, I was not sure how I would identify with Zafar. I used to ask Abhishek what must have happened to Zafar in his childhood that he has turned out the way he has. He is a little arrogant in the film.”

By the looks of it, we can see how well Varun has gotten into the skin of his character. The Kalank trailer launch was indeed a grand affair and we can’t wait to see this Abhishek Varman directorial. It releases on April 17, and also stars Alia Bhatt, Aditya Roy Kapur, Sonakshi Sinha, and Kumal Khemmu.