A day ago, it was reported that the highly popular South Korean male group GOT7 decided to part ways with their longtime agency JYP Entertainment. All the members - JB, Mark, Jackson, Jinyoung, Youngjae, Bambam, and Yugyeom chose not to renew their contracts with the company after spending seven years as a group. The news came in on January 10, 2021, GOT7 would be performing for the last time as a group at the 2021 Golden Disc Awards before they decide to do group activities in the future. 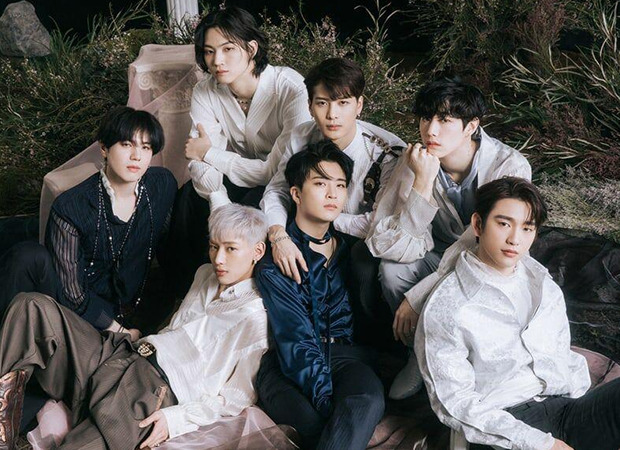 The official statement released by JYP Entertainment on January 11, 2021, read (via Soompi), "Hello. This is JYP Entertainment. JYP has held thorough discussions with the GOT7 members ahead of the expiration of their exclusive contract on January 19. As a result, both sides have agreed not to renew the contract while hoping for a fresh future. GOT7 has performed exceptionally as a global idol group that represents K-pop since their debut on January 16, 2014. We genuinely thank GOT7 for being part of the growth of K-pop and JYP, as well as I GOT7 and all fans who have been a source of motivation to GOT7’s activities with their endless support since their debut. Our official relationship ends here, but JYP will sincerely cheer on the new future that the GOT7 members will advance into."

As per the earlier report in Dispatch tabloid, the members would want to continue as a group and plan future activities together as well. JB, leader of the group, is in talks with a hip hop label as well as a global music label. He is currently planning to find the right company that will help in his solo career. Mark plans to return to Los Angeles and be with his family. He is planning to launch his Youtube channel and work on his solo music in the United States. Jackson Wang, who is the CEO of Team Wang label, will carry out his global activities under his label and work on Korean activities via a separate agency.

Jinyoung is currently in final talks to sign an exclusive contract with agency BH Entertainment that has popular actors under them. Youngjae has been reportedly approached by Sublime Artist Agency, the house for well-known names like Song Kang Ho, Rain, EXID’s Hani, and more. The agency has confirmed they are in talks with him. BamBam will try to balance his work between South Korea and Thailand with the help of a content production agency. He is reportedly in talks with MakeUs Entertainment. Lastly, Yugyeom is in the final stage to sign a contract with AOMG, South Korean Hip-Hop and R&B record label founded in 2013 by singer, songwriter, and rapper Jay Park who is a JYPE alum.

GOT7's eldest member Mark chose to be the first one to talk about the group parting ways with their agency but assured they will continue to present their best selves to the fans. "The past 7 years have been the best years of my life. Nothing is coming to an end, just the beginning. The seven of us are going to continue to bring you guys the best version of us till the end. #GOT7FOREVER," he wrote on Twitter. The same picture was posted by all members with the hashtag #GOTForever.

ALSO READ: GOT7 members prove they are powerful performers once again at the 2021 Golden Disc Awards; promise to always come back with great music