Marvel Studios has found its director for Captain America 4, which will be the first film in the series starring Anthony Mackie as Captain America. Nigerian-American filmmaker Julius Onah, who is best known for helming the 2018 thriller The Cloverfield Paradox, will direct the fourth installment for Marvel Studios. 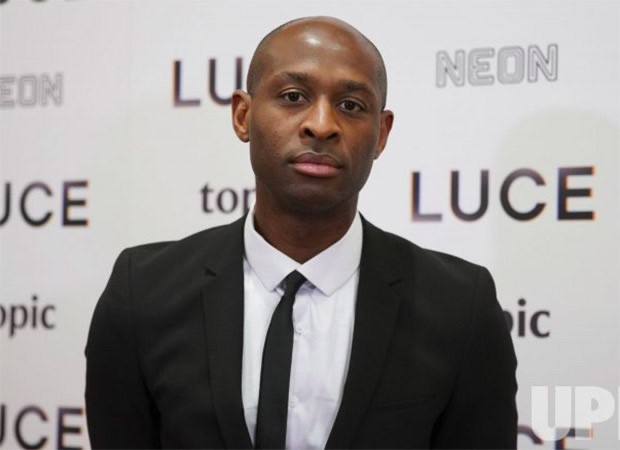 According to The Hollywood Reporter, Anthony Mackie is starring in the feature, reprising his long-time Marvel character of Sam Wilson. The upcoming chapter in the MCU is expected to continue the story of The Falcon and the Winter Soldier, in which Anthony Mackie's Sam Wilson grappled with his internal conflict and took over the Captain America mantle.

The final episode of the Disney+ series would see Sam combine his Falcon suit with that of a Captain America design and wielded Steve's iconic vibranium shield. Malcolm Spellman, the creator and head writer of Winter Soldier, is penning the script with Dalan Musson, a staff writer on the show. No production start date has been revealed for Captain America 4.

On the professional front, Julius Onah is best known for directing the Netflix sci-fi thriller The Cloverfield Paradox and the social thriller Luce. He most recently co-wrote the Jean-Michel Basquiat biopic Samo Lives, which has Luce’s Harrison on board to star as the titular artist, and will also direct and produce that pic for Endeavor Content, along with the college admissions thriller Bad Genius.