Tony Sirico, best known for his performance as mobster Paulie Walnuts Gualtieri on The Sopranos, has reportedly passed away at the age of 79. 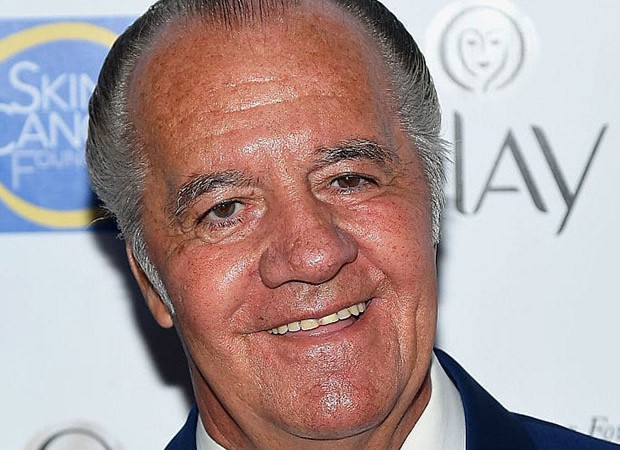 According to The Hollywood Reporter, Sirico passed away Friday at an assisted living facility in Fort Lauderdale, Fla., according to his manager of 25 years Bob McGowan. No cause of death was revealed but Sirico had been suffering from dementia for the past couple years. “Not only was he a loyal client, he was a good friend,” McGowan told THR.

Sopranos co-star Michael Imperioli paid tribute to the celebrated actor on Instagram writing, “It pains me to say that my dear friend, colleague and partner in crime, the great TONY SIRICO has passed away today. Tony was like no one else: he was as tough, as loyal and as big hearted as anyone I’ve ever known.”

He continued, “I was at his side through so much: through good times and bad. But mostly good. And we had a lot of laughs. We found a groove as Christopher and Paulie and I am proud to say I did a lot of my best and most fun work with my dear pal Tony. I will miss him forever. He is truly irreplaceable. I send love to his family, friends and his many many fans. He was beloved and will never be forgotten. Heartbroken today.”

Sirico also was cast outside the gangster mold, playing police officers in the films Dead Presidents and Deconstructing Harry. Among his other credits were Woody Allen films including Bullets over Broadway and Mighty Aphrodite, and appearances on TV series including Miami Vice and voice roles on Family Guy and American Dad! He most recent work includes the film Respect the Jux.

The Sopranos creator David Chase also paid tribute to Sirico with a statement that read, “Tony was a jewel. The way Buddhists refer to a jewel — supernatural and a master. But certainly not a Zen master. He was so uproarious, so funny, so talented. I’m very happy for him that in his mid-50s and 60s he finally learned how talented and loved he was. I was just thinking about him yesterday, strangely enough, and was reminded that he was a main reason for the success of The Sopranos. I will miss him greatly, Gennaro. As will the world.”