Hollywood actor Anthony Mackie is set to make his feature directorial debut with Spark. The drama will star Saniyya Sidney as Claudette Colvin, an unsung pioneer of the Civil Rights era. 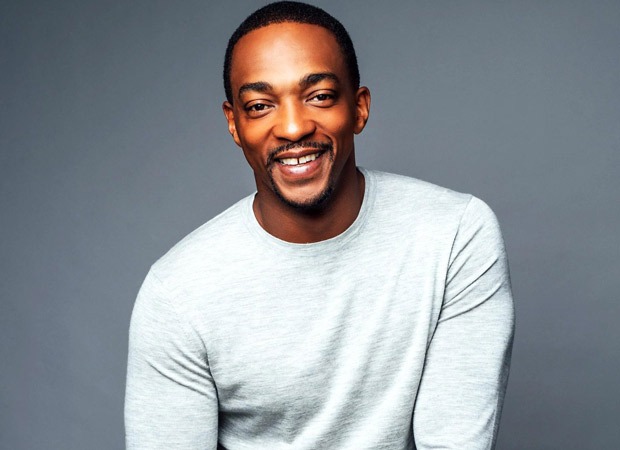 Colvin was 15-years-old when she bravely stood up to racism, getting arrested after refusing to give up her seat on a crowded segregated bus in Montgomery, Alabama. This was nine months before Rosa Parks became a symbol of the Civil Rights era symbol for courageously doing essentially the same thing. Initially embraced by Civil Rights leaders for her courage, Colvin was brushed out of history when those same civic leaders decided a poor, dark-skinned teenage girl would not be the ideal face for their public campaign.

As reported by Deadline, Colvin said, “67 years ago, when history glued me to the seat of that bus in Montgomery, I could never have imagined that standing up for my rights could spark a movement that would change the course of history. It is really an honor to have my story retold, by Mr. Mackie, for future generations to learn about our past so they can move forward knowing that progress is possible, and things do get better. I hope my story will inspire youth to continue to fight for civil rights and human dignity.”

Anthony Mackie said that he came across the story of Claudette Colvin during a visit to the National Civil Rights Museum in Memphis. Much the way that the story of entrepreneur Bernard Garrett sparked him to star in the George Nolfi-directed The Banker, he felt Colvin’s story needed to be told after all these years.

Actress Sidney, who will be paying the lead, has drawn strong reviews for her performance opposite Will Smith in King Richard, and she will next be seen playing Sasha Obama in Showtime’s The First Lady, which stars Viola Davis.

Anthony Mackie, who recently starred in the Rupert Wyatt-directed Desert Warrior, is set to play Captain America in the fourth movie in the Marvel franchise. Mackie will also be producing the project with Kellon Akeem, Jason Michael Berman and Marc Ambrose.

Niceole R. Levy, who worked with Mackie on The Banker, is writing it. The filmmakers have the life rights of Colvin and are working with her family. They’ve also secured rights to “Claudette Colvin: Twice Toward Justice” by Phillip Hoose.