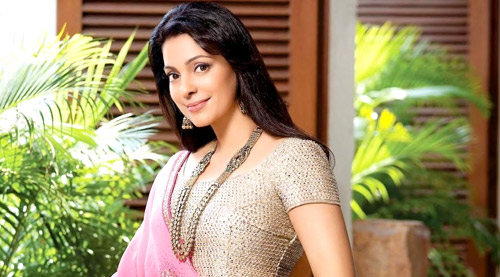 Juhi Chawla who was present at the Priyadarshini Academy Global Awards ceremony recently came out in support of Katrina Kaif after the actress received backlash for being conferred with an award for her contribution to Indian cinema. Katrina Kaif was recently presented with the Smita Patil award at the same function and when the news was announced few days prior, netizens took to social media to slam the decision.

On the other hand, several actors and actresses from the fraternity showcased their support to Katrina Kaif and one amongst them was Juhi Chawla. Juhi, who too was felicitated with the Priyadarshini Academy’s 32nd Anniversary Global Awards, voiced her support adding that while people have a short memory span, we must not forget that Katrina Kaif has been a part of several hits in her career. Stating that there are 10 super-duper hits in her career and also praising her beauty and commitment towards work, Juhi asserted that the actress indeed deserved this honour.

On the work front, after the recent Baar Baar Dekho debacle, Katrina Kaif will now focus on her upcoming films which include Jagga Jasoos opposite Ranbir Kapoor and Tiger Zinda Hai opposite Salman Khan.